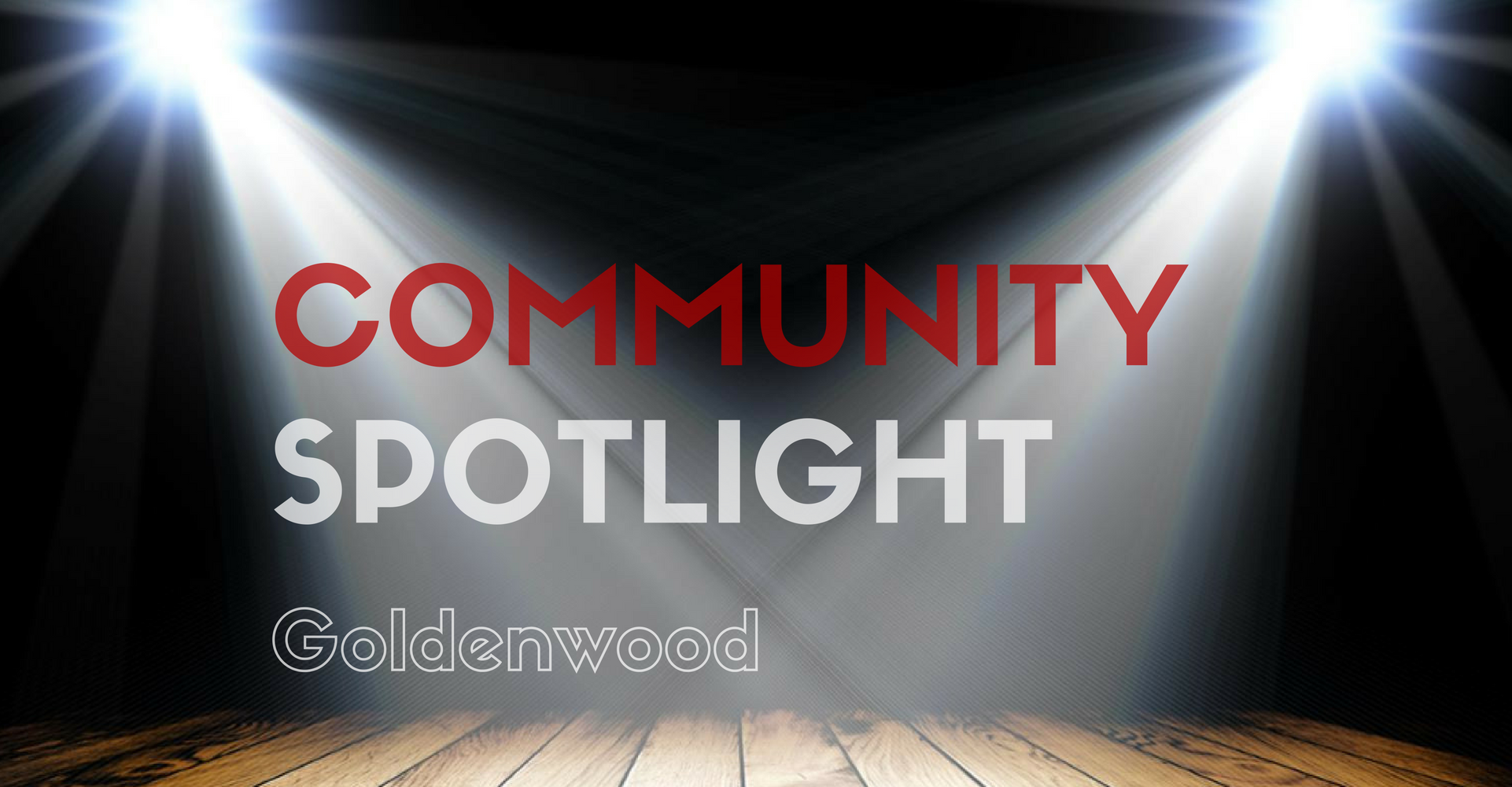 Tucked away in the hill country, Goldenwood is a hidden gem between Southwest Austin and Dripping Springs. If you’re looking for a room to spread out, the large acreage lots in Goldenwood are the perfect setting. Homeowners can spot plenty of wildlife on their property, and many residents keep horses, goats, and chickens. Although Goldenwood is part of the Dripping Springs school district, it is just thirty minutes from downtown Austin. Goldenwood is located at Goldenwood Way off of Crystal Hill Drive, which is accessible from FM 1826.  The zip code for Goldenwood is 78737.

This year's strategic initiatives are:

1. CodeNEXT - the redevelopment of the city's land use code is the priority of the ANC.

2. The ANC wants to have “a clear, equitable and metric/data-driven land use regulation that adequately addresses problems such as affordability, displacement and lack of public input.” Developing such a system will be discussed in next month's meeting.

3. The ANC also wanted to prioritize the creation of a department of neighborhoods within city government. ANC also insisted that the Austin City Council should publish a tabulated record of council member votes after each council meeting, for transparency.

4. Lastly, the topic of affordable housing has been brought forth for further discussion by the council in efforts to recognize the magnitude of the problem and how it can be solved through community-level intervention. The initiative calls for "result-driven policies for improving affordability for everyone," with special consideration to families living at the 50% limit of median family income.

Interested to know more about the other topics discussed in the last meeting? You can access the article that first appeared in Community Impact Newspaper here. What are your thoughts on the initiatives listed by the ANC? Let us know your opinion in the comments!

The purpose of CodeNEXT is to rewrite "the process aimed at providing framework for future development". It will also serve as the basis to help achieve goals set out in Imagine Austin, the city's comprehensive plan.

CodeNEXT draft maps indicate where new housing density can be developed to coincide with the city's major corridors. While there have been doubts about the amount of density these corridors could absorb to reach the goal of 135,000 new housing units by 2025, the Austin Strategic Housing Blueprint is insistent with its growth plan for Austin.

Mandy De Mayo, a member of the CodeNEXT advisory committee and executive director of advocacy group HousingWorks Austin, says that “we will have failed if the maps come out and they show 20,000 new units. Well, that’s not going to work. Our housing plan is calling for 135,000 new units in 10 years.” The organizations she represents want to learn about future plans for housing, and how these plan will be feasible and work toward the cities advantage in the coming years. Thus, preliminary meetings or deliberations have been set according to district to gather insight on this important concern.

If you want to stay updated with the deliberation on CodeNEXT by the city council, you might want to take note of the following deliberation schedules as announced in ...

A commercial block located at 308 Guadalupe St. that was previously acquired in the hopes of providing additional civil court space is now up for bidding, as Travis County Commissioners decided last week.

The entire block, costing $22 million when acquired in 2010, is currently being used as a parking lot. After Travis County's courthouse construction bond worth $287 million failed in November 2015, development plans screeched to a halt. Local sentiment feels that the block is more valuable as a private development than a courthouse, and now plans to privately develop the property are being considered.

While details on how much the county stands to profit from its potential sale or lease are not available, it is believed that the county will receive a significant amount for the property well above its original purchase price.

If you would like to stay updated with this developing news or learn more about the latest in Southwest Austin, do check out our blog. For more information about this developing news, you may access the original Community Impact article from which this post was based here.

Southwest Austin Transportation Projects You Should be Aware Of

Road construction is underway on both the eastbound and westbound of Convict Hill Road in an effort to improve safety and mobility. An intersection will be added on to the current traffic plan, as well as signal improvements along Convict Hill and Escarpment Boulevard. This phase of road improvement in Southwest Austin will be completed next month.

An environmental study and design efforts for a proposed rehabilitation and improvement project on Travis County's FM 1626 has been completed. The next phase of the project is right-of-way acquisition, with several parcels of land that will be used for the project. The process will take approximately 18 months to complete. The new roadway plans to turn FM1626 from Brodie Lane to Manchaca road into "a four-lane highway with a continuous center left-turn lane as well as shoulders, curbs, gutters and sidewalks." Bids for construction contractors will begin on August, with a target date of completion on the 3rd quarter of 2019.

We are running late... with the widening...

5820 Harper Park Drive is the latest addition to home construction and development in Southwest Austin. The gated community will be home to 76 new single-family homes. With model home construction slated to begin in mid-February and with a target sales schedule in late spring of this year, buyers have ample time to consider which of the seven floor plans will be suited to their lifestyle. Each model offers 2,100 square feet of living space, with shared amenities like open spaces, pocket parks, trails, fire pits, and a community pool.

Developed by David Weekley Homes, 5820 Harper Park Drive is a convenient choice for buyers who want to invest in a home with an award-winning design and convenient location. Located just off of Highway 290 between West William Cannon Drive and Industrial Oaks Boulevard, Harper Park is located near to wherever you need to be.

If you want to learn more about this upcoming development, you can visit their website or call them at 866-933-5539.

Developers of mixed-use development B-Austin Community has set its opening date on Wednesday, February 1, 2017 for its latest project in Southwest Austin.

The focal points of the development's concept are its self-care and sustainability. Planned according to the provisions of the Austin Energy Green Build program, the project features environment-friendly use of solar power, water recycling facilities, rainwater collection, a zero-waste valet service, recycling servics, and valeted compositing. To read more about B-Austin, you can access their official website by clicking on this link.